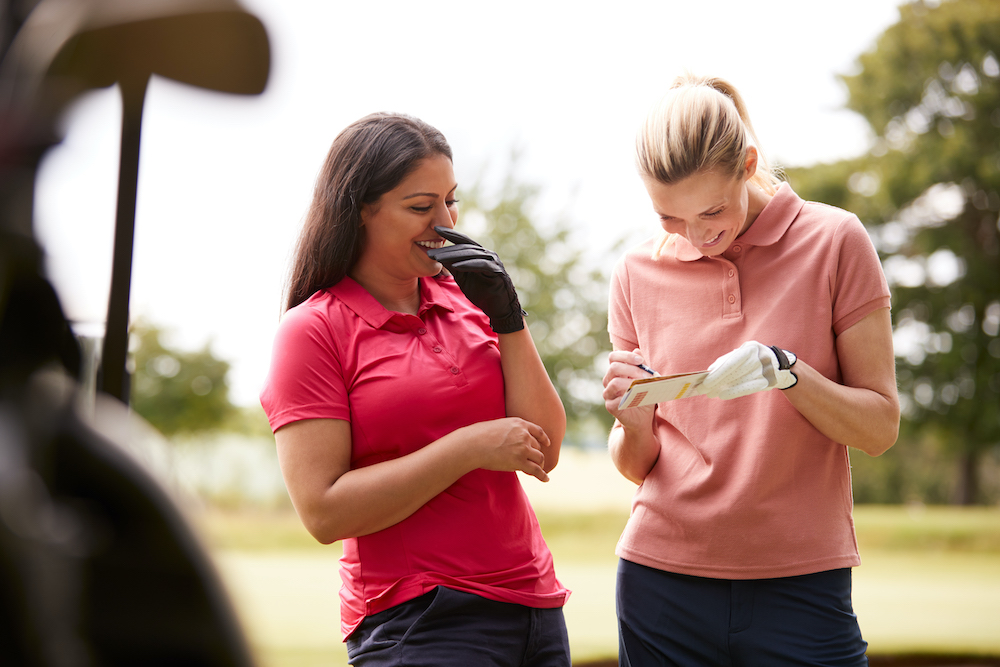 How Your Golf Handicap is Calculated in 2020: Everything You Need to Know

In 2020, the golfers of the U.S. were given a new way of working out their handicap, which is needed to enter different tournaments and to join a golf club. Before 2020, golf handicaps were created using a simple calculation requiring at least five scores to be posted with the USGA. The overall handicap of a golfer is something that is often seen as a mystery to many, particularly since the U.S. has been using a different system for its golfers than the majority of the rest of the world.

What is a Golf Handicap?

The need for a handicapping system in golf quickly became apparent soon after the game became standardized in its spiritual home of Scotland. Looking back on the records of the earliest golf games, the golfers of the world turned to handicap as a way of making a level playing field for golfers of different experience and skill levels to compete against each other.

In 1687, the earliest known record of a golfer considering how best to allow all players to play at the same time through the choice of giving them a certain lead. The Edinburgh-based medical student, Thomas Kincaid wrote a diary entry where he considered the popularity of giving a player a specific number of holes as a head start or to provide a player of lower ability a certain number of strokes start compared to another player.

Although handicapping as we know it has become a popular way of allowing several players from different skill levels to play together, the term was not used until the 1870s. The term was used by members of the horse racing community and is thought to have come from a game played in the bars and pubs of the U.K., known as hand in the cap. The game is thought to have been created to make trading between groups of people with a referee placing their hand inside a cap, into which a buyer would place the money they believed was fair for a purchase. The referee would signal whether they believed the trade was fair using hand signals that would bring about the need for a change in value or allow the trade to take place.

Over the years, the term handicap was born from the pub game to make it easier for everybody to understand. By 1911, the USGA had begun using its own rudimentary handicap system that would eventually become the system used until December 31, 2019 before being replaced by the World Handicap System.

The game of golf is generally recognized as being overseen in terms of rules and different scoring systems by the USGA and the Royal & Ancient, better known as the R&A. One of the issues facing golfers around the world has long been the issue of traveling to a new country to play some rounds of golf can lead to the handicap being miscalculated. Before the standardized use of the World Handicap System in 2020, there were at least six different calculation in use across different continents.

The decision by the ruling bodies of the game of golf to use a new calculation to standardize the handicap system has resulted in the introduction of the World Handicap System. For the majority of golfers, the initial change to the World Handicap System comes with the addition of a new step included in the calculation of handicaps. The idea behind this introduction of another step along the way to calculating a handicap score makes it fairer for all golfers as the difficulty of a single hole and tee position is now part of the equation.

How to Calculate your Golf Handicap in 2020

Before January 1st, 2020 the calculation for a golf handicap took just a single easy step to complete. The calculation made was the handicap index x slope rating/133. This gave each player a handicap rating that was not adjusted for each hole based on its difficulty or for the tee each player shot from.

In 2020, the difficulty rating for each hole was added to the calculation as the USGA and R&A decided to introduce the standardized World Handicap System. Instead of looking simply at the ability of the player, the USGA enhanced its calculation to handicap index x slope rating/133 + course rating - par.

By completing this calculation, the player will be given a final number that is the total number of shots they give or receive against the par score for the course. One of the benefits of switching to the World Handicap System is the introduction of an app designed to allow a daily change to any handicap to be made as long as every three scores are uploaded by midnight to be reflected the next day.

The latest system is also designed to be easier to understand and update with the initial handicap being judged from the information provided about five scores and rounds of golf. From here, the handicap of a player is updated after they upload every three scores to their USGA account on the app.

Although this may seem like a major turnaround in the way handicaps are judged, the USGA reports the majority of golfers will see less than a single digit change in their overall handicap. The change in the system is meant to make it easier for players to travel to anywhere in the world and have their handicap recognized at a local course like Pipestone Golf Course.

The difference in scores is not large and the overall idea for any golfer is that they have the chance to enjoy their round and play to update their handicap on a more regular basis. Players are being encouraged to play to the traditional rules of the game when reporting scores with many concerned about picking up their ball once they have reached their maximum allotted shots for the hole. The USGA states players should not face penalties for picking up their ball on a hole once they have reached their net score of a double bogey.

Ready to Reserve your Spot?