How Watching the Pros Golf Can Improve Your Own Game 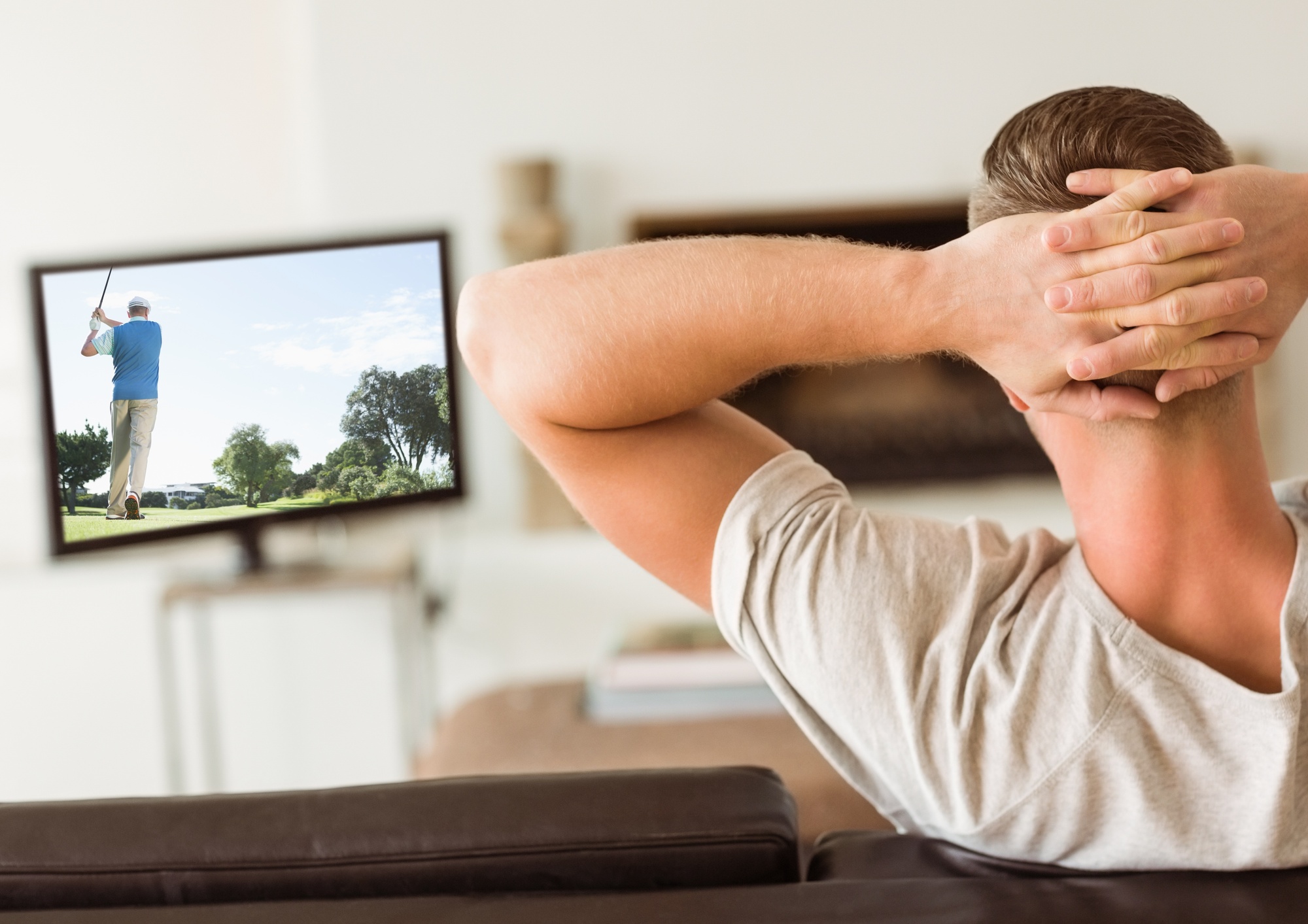 8.5 million golf fans tuned into CBS to watch the final round of the 2018 PGA championship in St. Louis. It's likely most of them turned on the TV to see if Tiger Woods could complete his return to form by winning another major championship.

Woods finished second, which no doubt disappointed the fans who propelled the annual PGA championship to its best ratings in nearly a decade. At least the smaller but still enthusiastic contingent of Brooks Koepka fans were happy.

But fans were doing more than just watching. You can absorb some useful information just by sitting on your couch and watching as the pros drive and putt their way through 18 holes.

Sure, actually grabbing your clubs and going out on the course offers way more physical benefits, but watching golf can help you improve your game.

What Happens Before and After the Shot

Watch how the golf pros treat each hole. Look for rituals and routines, and look for any variations from those. With a few exceptions, you should notice that most pros commit to repeating the same process before and after each shot they take.

You may get on the course and just take a shot based on impulse, which is fine if you're just messing around on the local golf course with some friends. But truly elite golfers have a mental Rolodex of the possible options for each shot. If you watch carefully, you can see their mind at work.

Above all, pay attention to how deliberate pro golfers are when doing things like lining up a shot. It's easy to make a wild guess about your shot when you're playing a casual round with pals. But the leading golfers on the pro circuit have millions of dollars in sponsor funding and prize money on the line every time they head to the first hole.

Watch How They React When Things Go Wrong

Golf has a reputation for being calm and dignified. Augusta National will still throw out patrons if they get too loud or heckle a player. But golf's reputation doesn't preclude players from occasionally losing it and having an on-course tantrum.

There's something cathartic about watching a professional athlete curse the wind or even throw a club into the water. But you don't learn much from watching a player on the margins have a meltdown. Instead, focus on how the top golfers in the game react when they make a mistake.

The best players can shake off the bad moments. Instead of losing their spirit after a goof-up, they'll use that as motivation to attack the rest of the course with even more ferocity than they had before.

After a few days of training yourself on watching golf on TV, it's time to take what you've learned and see how it translates to playing on a live course.

When it's not your turn, pay attention to how your friends and fellow golfers compare to the guys you've watched on TV. That may not seem fair to your friends, but you want to get in the habit of observing as much as possible.

Can't get enough of golfing? Check out our blog for additional resources on playing the best game in the world.

Sign up to get great deals and information about events right to your inbox.